A fund advised by real estate investment manager Meyer Bergman has purchased the Karstadt department store building on the main shopping street of Potsdam, the UNESCO heritage city within commuting distance of Berlin.

The asset is set within historical Potsdam, which famously held court for Prussia’s royal family in the 18th and 19th centuries. UNESCO gave the palaces and parks world heritage status for the quality of their architecture and landscaping. Today the city which lies southwest of Berlin is the capital of the state of Brandenburg and home to many who commute to central Berlin in a journey by train of less than 30 minutes.

Marcus Meijer, Chief Executive Officer at Meyer Bergman, said: “This modern building is the largest purpose-built mixed-use property in Potsdam’s city centre, where modern and efficient retail space is extremely rare. We have extensive experience managing properties of this kind and have already identified ways to add value that will respect the integrity of this historically sensitive location.”

Department store chain Karstadt occupies just over two-thirds of the building purchased by MBERP III, while the other tenants include a DM pharmacy, Bio Markt, four rental apartments and office space. Karstadt was also the anchor tenant of two other properties in Berlin owned by the predecessor Meyer Bergman fund until their sale in September and October last year, marking six realisations for the fund which had its final close in 2014. “We are keenly focused on city-centre locations as they are not only where discerning tenants want to be today, but also because they provide numerous exit options,” continues Meijer.

Investing in prime city-centre destinations in Western Europe’s gateway cities is a major theme for MBERP III, which now has 10 seed assets, representing over €1.6B of GAV, with the completion of this transaction. Shooting for a final close in September, the fund also provides exposure to assets in the centre of London, Berlin, Milan, Dublin and Oslo. 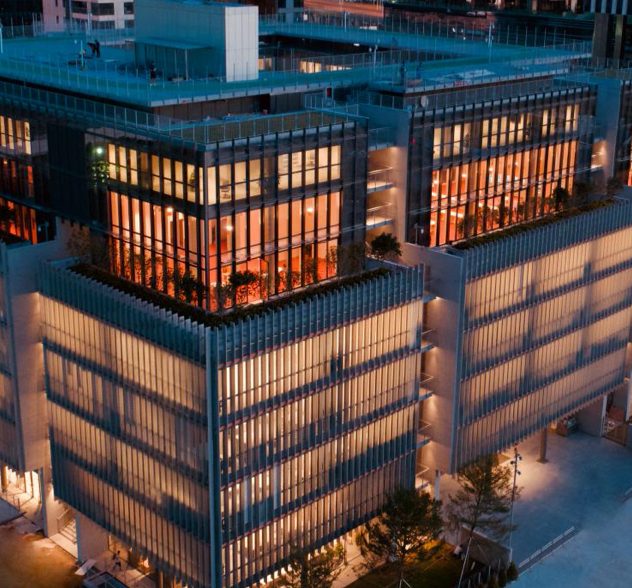 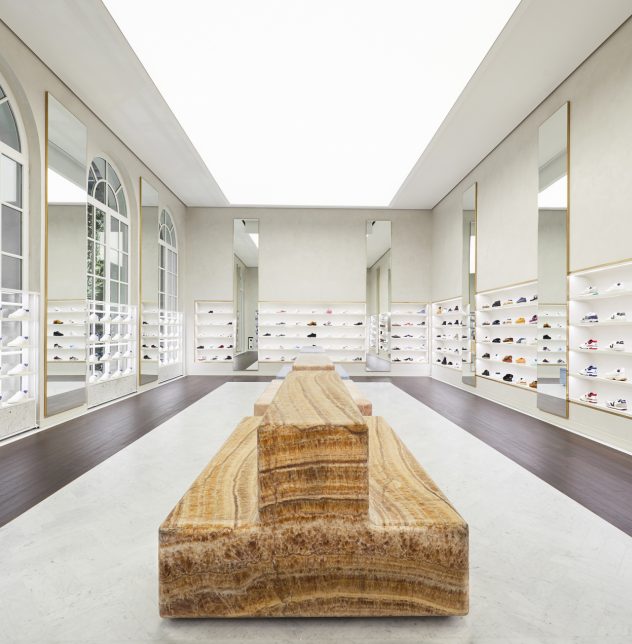 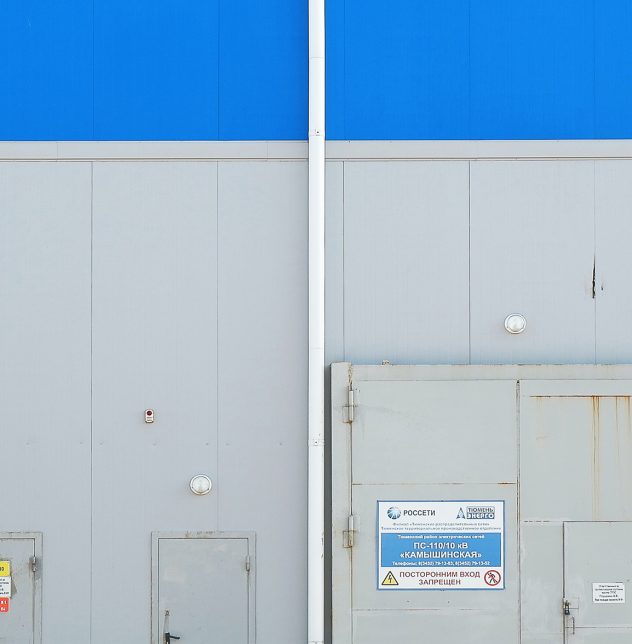