The Office Group will occupy Thames House and a new adjacent building, taking a total of 68,500 sq ft (6,360 sq m), while the new building will incorporate a new 6,100 sq ft Everyman cinema.

The regeneration of Borough has been one of the fastest of any neighbourhood in central London, attracting billions of pounds of investment in the past five years. Most visible is the construction of Western Europe’s tallest building, the Shard, and currently under way is the enlargement of London Bridge Station, enabling it to handle 75 million passengers per year when completed in 2018.

Designed by the award-winning practice SPPARC Architecture, the 197,800 sq. ft. Borough Yards scheme is scheduled to open in early 2020. The project involves the redevelopment of former wine-tasting venue Vinopolis and neighbouring sites, which front onto the pedestrian path linking the Tate Modern to the west with Borough Market, London Bridge Station and The Shard, close by to its east. Aside from offices, Borough Yards will provide more than 115,600 sq ft of retail and leisure space, marketing of which began officially today at the MAPIC trade fair in Cannes.

Marcus Meijer, CEO at Meyer Bergman, commented: “Everyman Cinema and The Office Group are fantastic new anchors at Borough Yards, highlighting our ambition to create a world-class location with a vibrant balance of work and lifestyle. This part of Borough has been under-served in terms of a retail offering given the needs of the local community, the commuters who arrive at London Bridge and the number of visitors exploring the iconic sights in this part of London. The Everyman Cinema will make Borough Yards an after-work entertainment venue too, a valuable addition to the area that will make it livelier in the evenings. We see this project as a huge opportunity to create something truly unique and are looking for retail and leisure concepts that fit our vision.”

The development site spans the railway arches bounded by Thames House, Stoney Street, Clink Street and Park Street, and the land between the railway viaduct and Wine Wharf. As part of the redevelopment, a new pedestrian lane – Dirty Lane will create access from Park Street to Bank End. Borough Yards will re-introduce some of the area’s original Elizabethan street names, such as Clink Yard and Soap Yard, celebrating the site’s heritage.

Charlie Green, co-CEO at The Office Group commented: “We love this site, partly because it’s on the doorstep of Borough Market and partly because of the mix of architecture with the existing building (formerly Thames House) and the new build element. It’s The Office Group’s third workspace in SE1, and our 37th in London, and its character and vibrancy make it a perfect fit for our growing community.”

Crispin Lilley, CEO of Everyman Cinemas said “Borough Yards will be an amazing quality addition to the fantastic vibrant and cultural centre in and around Borough Market. We are delighted to be a core part of this development and can think of no better location for our first foray south of the river”.

Meyer Bergman has carried out extensive work and consultation with Southwark Council, residents and key local stakeholders, including Network Rail, to ensure that Borough Yards makes a positive contribution to the neighbourhood’s regeneration while respecting the integrity of this historic location. Southwark Borough Council’s Planning Committee granted planning permission on 12th July 2016.

Trevor Morriss, Principal at SPPARC Architecture commented: “Retailers have a unique opportunity to build unforgettable flagship experiences in beautiful, raw-brick cathedral like industrial spaces. The extensive network of railway viaducts and arches at Borough Yards is one of site’s and London’s great legacies of the Victorian era. These splendid structures are being restored and integrated into the development scheme, weaving and cohabiting historic heritage with contemporary architecture”. 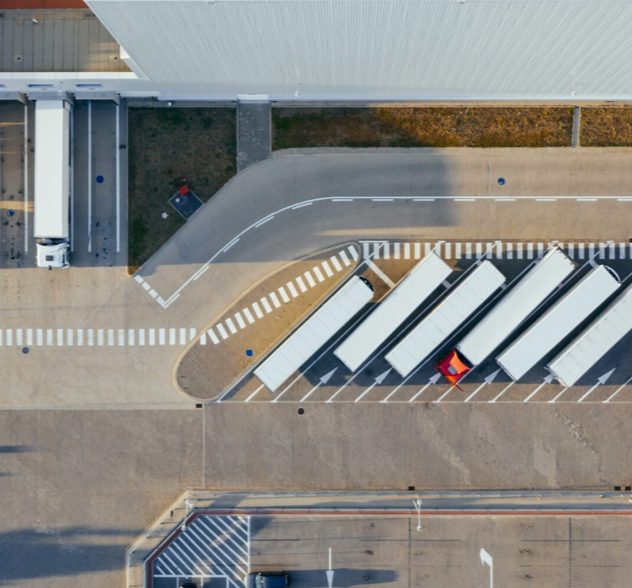 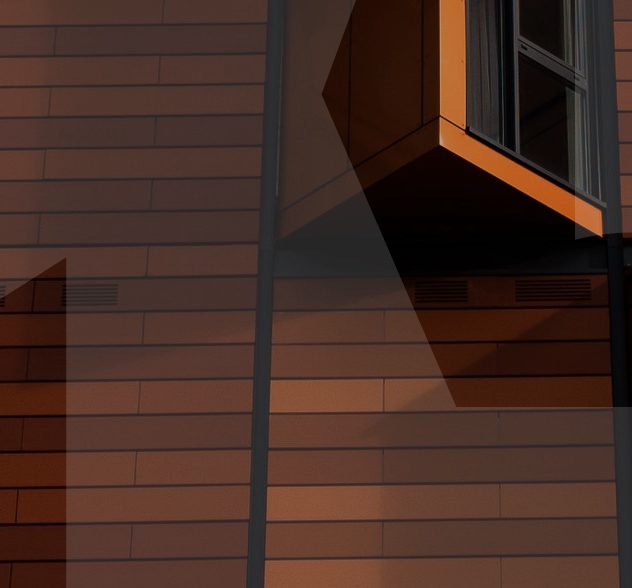 Press Release Meyer Bergman Clients Join Fund in NOK5.3 Billion Purchase of Prime Retail Portfolio in Central Oslo From Søylen-Madison JV “This is a signature high street investment for us. The portfolio is made up of prime assets in a superb location in Oslo that is a magnet for Norwegian shoppers and tourists.” 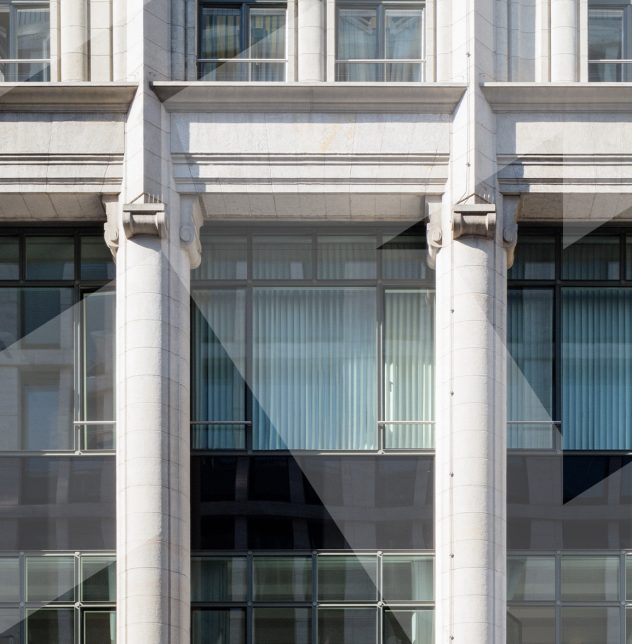 Press Release Meyer Bergman and BCP Complete €110 Million of Property Purchases in Dublin’s Premier Shopping District “Retailers are struggling to find stores in downtown Dublin with enough space for their new formats, so we aim to reposition these properties through extensions, re-development and refurbishment.”
Read more