Borough Yards, the large-scale new shopping and dining district being delivered by pan-European investor MARK, will open its first section – Soap Yard – on 13th December, ahead of the development’s grand launch in Spring 2022. Opening initially with Everyman Borough Yards, a series of further preview openings are scheduled in early 2022 building momentum towards its full launch in the Spring.

With base construction now completed, interior images of Borough Yards have been revealed for the first time, offering an early glimpse at the scheme before fit-outs begin for the 50 new shops and restaurants that will call it home.

Borough Yards revives a lost medieval street pattern connecting Borough Market to Clink Street and the River Thames, transforming a series of formerly disused warehouses, arches, and viaducts into a series of new spaces. Designed by SPPARC, the project sensitively intertwines new building additions with the historic architecture of the site, using innovative brickworking to subtly connect the old with the new. An arcade area connecting the two ends of the district will see a series of new restaurants and shops housed in the expansive double-height Victorian arches, with two new office buildings to be operated by TOG (The Office Group) also located within the scheme.

At the gateway to Borough Yards sits a 2,000 sq foot Paul Smith store, on the corner of Stoney Street. Bold neon lighting by FRA Creative illuminates a new public square and will guide visitors from Everyman Borough Yards and Soap Yard to the arcade area to discover the full Borough Yards offer.

Championing the return to cinema, Everyman Borough Yards is London Bridge’s first ever cinema, and will be home to two screens, both filled with plush sofas and armchairs, exclusively designed for maximum comfort to ensure a premium experience. Everyman will open on 13th December 2021 with a series of blockbuster new releases, as well as a mix of independent and classic films.

Marcus Meijer, CEO at MARK, said: “At MARK we have always been passionate about two things: creating brands for places and breathing new life into heritage spaces and buildings, making them fit for purpose for the modern age. With Borough Yards, we saw an opportunity to do both. Leveraging the world famous reputation of Borough Market, and taking inspiration from the Victorian architecture that makes up the site, we have worked with SPPARC to deliver a new commercial and cultural district that is anchored with new public realm and a compelling restaurant and bar offering while also creating a new shopping destination in an area that has been historically underserved by retail.”

Barrafina Borough Yards will feature its archetypal marble bar seating 32 places, as well as a private dining room and additional tall tables. The menu, led by executive chef Angel Zapata-Martin, will serve classic Barrafina tapas dishes alongside some new plates created especially for the location and a daily rotating specials menu, devised by the chefs and using the best seasonal produce.

Parrillan Borough Yards will progress the successful first Parrillan that opened at Coal Drops Yard, King’s Cross in 2019. It will offer para picar and beautiful seafood, meat and vegetables, cooked by diners at their own tables over mini parrilla grills.

The new Bar Daskal will be a Spanish wine and sherry bar, offering cold tapas. The bar is named after Sam, Eddie and James Hart’s grandfather Vladimir Daskalof, a Bauhaus artist and sculptor who worked under the name ‘Daskal.’ Daskalof and his wife Helen fell in love with and built a house in the beautiful Mallorcan village of Estellencs, and Bar Daskal will be inspired by the house and the area of Estellencs, as well as showing a rare permanent exhibition of Daskal’s artworks.

Vinoteca’s latest location on Stoney Street will focus on sustainability, serving a range of sustainably made wines and sourcing fresh ingredients from the neighbouring Borough Market. The design of the space will take inspiration from the historic architecture of the area. Exposed brickwork from the heritage arches are contrasted with oak parquet flooring and dark ironworks, complemented by shelves filled with colourful wine bottles.

Fried chicken hotspot Butchies will complete the first wave of openings with their ninth restaurant, serving up their famous comfort food, to eat-in or takeaway.

Brother Marcus will also move to Borough Yards in Spring 2022. Known as one of the best brunch spots in London, Brother Marcus is bringing the flavours and recipes of the Eastern Mediterranean to Borough Yards with their fourth restaurant. Serving brunch in the mornings, and small plates in the evenings, diners will enjoy the restaurant’s classic dishes alongside signature cocktails. 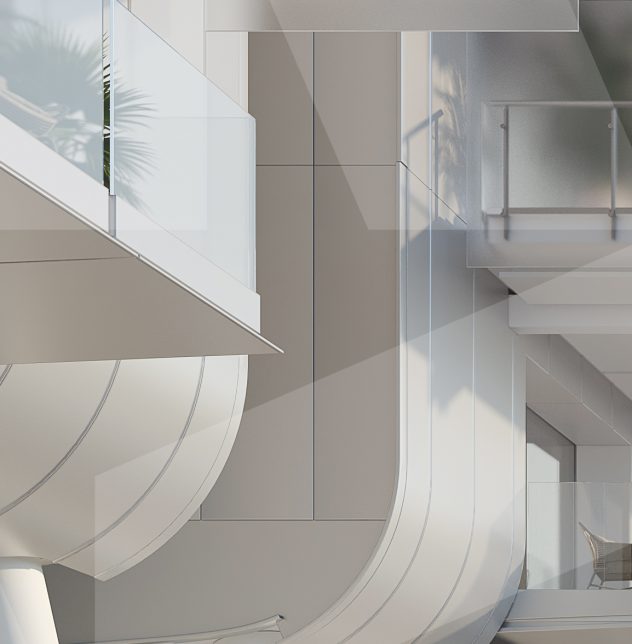 Press Release Meyer Bergman Fund Sells Topas Arkade Building on Central Berlin’s Friedrichstrasse to UBS Real Estate GmbH “We felt that it was in the best interest of the fund’s investors to accept the offer, which reflects the dynamics of the under-supplied office market in Berlin-Mitte and the location of the property on the prime retail stretch of Friedrichstrasse.” 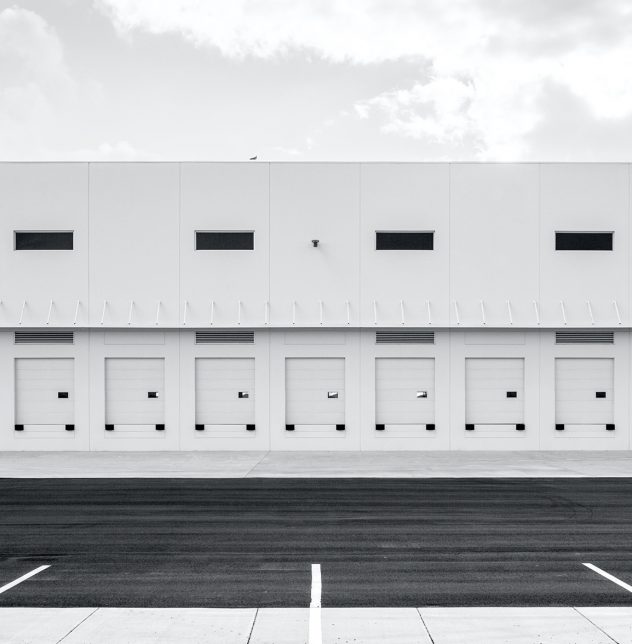 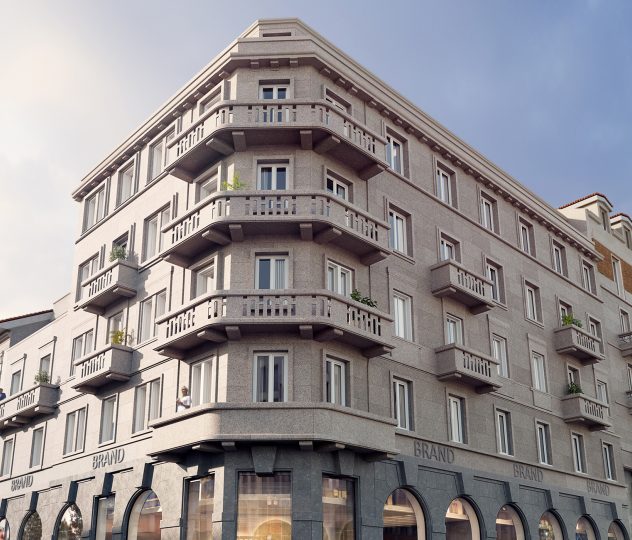