Lily Lin, who joins Meyer Bergman from the UK arm of Chinese developer China Vanke, will work closely with Chief Investment Officer, Josip Kardun. Together they will originate and execute investment strategies for the UK and Irish markets, with a focus on urban repositioning opportunities in core cities such as London and Dublin.

Meyer Bergman will also draw from Lin’s wealth of residential expertise from her time at China Vanke, where she was appointed as Managing Director for its UK office in 2015.

Vanke, together with AIMCO (Alberta Investment Management Corporation), is one of the investment partners behind Meyer Homes, a dedicated residential development platform created by Meyer Bergman after the investment manager acquired Tesco’s Spenill development portfolio in 2015.

Like Crossbay, Meyer Bergman’s recently launched urban logistics platform, Meyer Homes has its own corporate structure. Since its creation, Meyer Bergman has built and managed 13 sites primarily across Greater London, totalling over £560m in proceeds.

Lily Lin, Managing Director at Meyer Bergman, said: “Through my work with Meyer Homes, I had come to know the Meyer Bergman team very well and have always admired the business’s creative approach.

“The UK and Ireland are two markets Meyer Bergman is well established in and I look forward to helping guide current projects to completion as well as adding to the firm’s residential expertise.

“More than most, Meyer Bergman understands the challenges but also crucially the opportunities that have been created by technological change, urbanisation and most recently Covid-19.”

Meyer Bergman, which has offices in London, Paris and Frankfurt, is involved with a number of high profile projects in the UK and Ireland, including:

The pan-European investment manager also recently sold 103 Mount Street, a mixed retail and office asset in London’s prestigious Mayfair district, to Trinova Real Estate and Stars REI. The disposal, which completed in July, was one of the biggest real estate transactions to take place in the UK during the Covid-19 pandemic.

Prior to opening Vanke’s UK operations, Lin worked at UBS in London from 2006 to 2014. At UBS, she held a variety of roles across UK and pan-European real estate funds, in both equity acquisitions and debt origination.

Before UBS, Lin was on the investment team at Ascendas, Singapore’s first and largest industrial REIT. She holds a BSc in Finance and BA in French from the University of Southern California, as well as an MBA from INSEAD.

Josip Kardun, CIO at Meyer Bergman, said: “Lily brings an abundance of experience with her that extends far beyond the UK and Europe, and is someone Meyer Bergman has worked with closely over the years.

“Lily will play a key role in shaping and driving our investment strategies for the UK and Irish markets, where we already have a number of active investments, as well as strengthening our residential expertise.

“Residential real estate has proven particularly resilient as an asset class during this pandemic and is a sector we have increased our exposure to thanks to solid fundamentals and strong defensive characteristics, with most core European cities seeing a mismatch between supply and demand.” 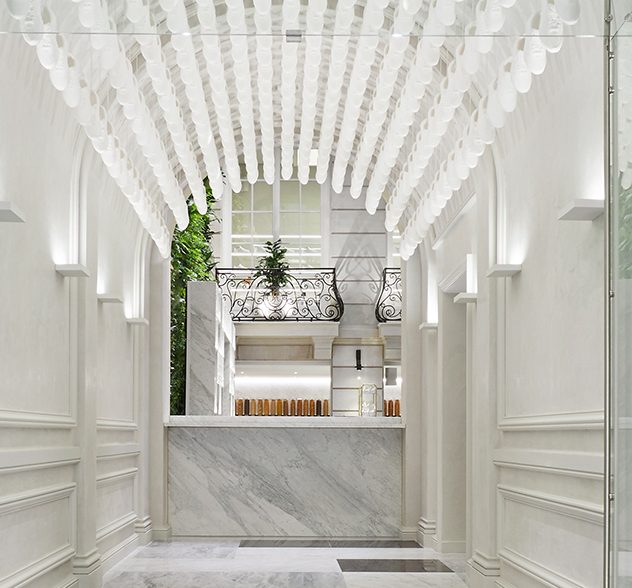 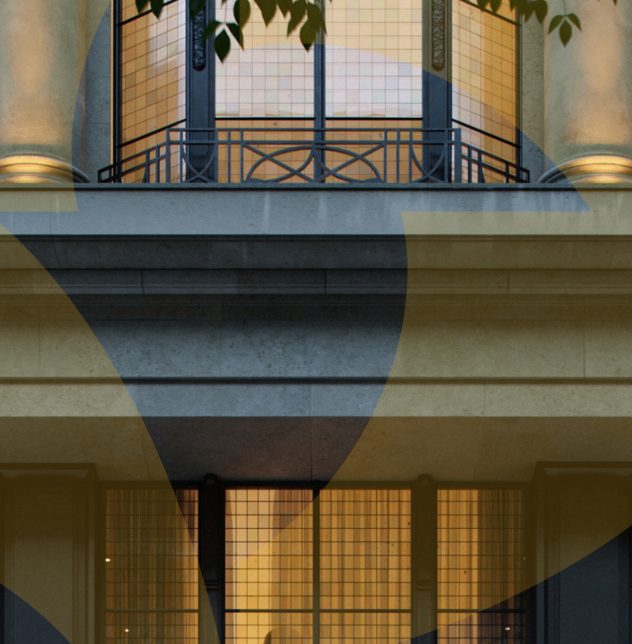 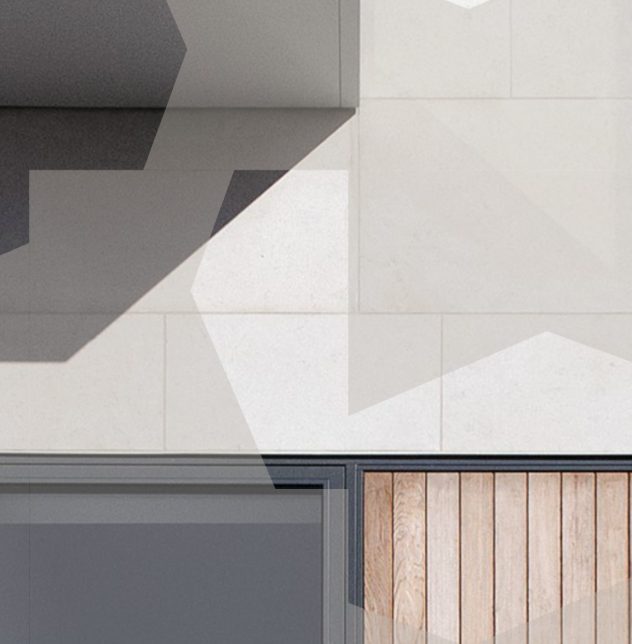